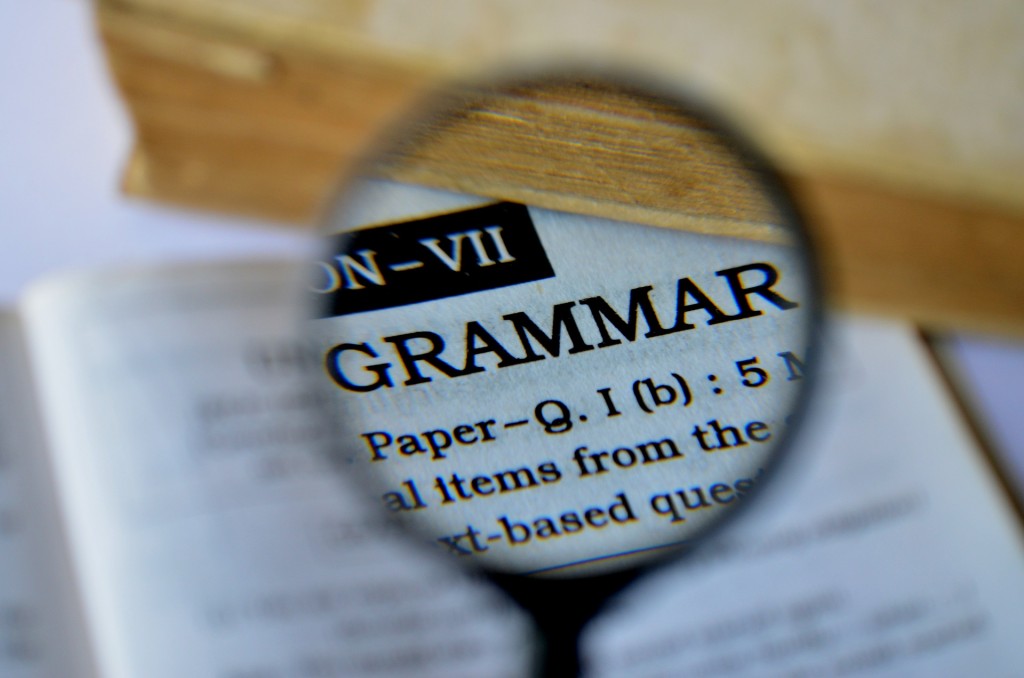 Proper usage of words and grammar is no rocket science. It’s not meant for intellectuals who breathe literature, nor is it meant to make you feel down and dejected if you fail to get it right. Grammar is nothing but a precise way to make sure we use language in its authentic form, and give it the respect it deserves. Grasping grammar makes you communicate better, talk better and write better. So why not take the pain to spot some silly, everyday mistakes you make and correct them? Not so difficult, right?

In today’s article, I am going to talk about some simple grammatical mistakes and how to avoid them.

For example:
It’s snowing since morning.
Scotland is famous for its scenic beauty.

2. There, They’re and Their.
There refers to a position or place.
They’re stands for “they are“.
Their refers to something that belongs to them.

For example:
Scotland is a beautiful place. I have been there.
There has been a change in the itinerary.
They’re planning a Christmas dinner.
Their gifts have been placed under the Christmas tree.

3. The correct usage of with and to.
With refers to accompanied by or having something.
To usually implies to sense of direction or reaching a particular position/situation.

For example:
I am going on a trip with my friends.
The white skirt will go well with the blue shirt.
He is married to Linda. (“He is married with Linda” is wrong usage of with.)

For example:
I had bread, eggs, and bacon.

5. Then and Than.
Then is used in the context of time.
Than is used to compare things, places or people.

For example:
Anna is more beautiful than Julie.
Back then, we used to have a lot of fun.

6. Who and Whom.
Who is used when we refer to the subject, and whom is used to refer to the object in a sentence.

For example:
Who cooked the dinner tonight? She did.
Whom are you cooking the dinner for? I am cooking for her. (Please note the usage of she/her with respect to the usage of who/whom)

For example:
She loves fruits, e.g. apples, blueberries, cherries, and strawberries.
He doesn’t believe in cheating, i.e. he won’t accept your bribe.

8. Affect and Effect.
Effect is a noun, while affect is a verb.

For example:
The hurricane-affected areas were toured by the President.
The disaster’s effect was beyond anything I had ever seen.